Meet the Midwives behind the Incredible Birth Stories!

Meet the Midwives behind the Incredible Birth Stories!

Mary and Clare have a synergistic, a one-of-a-kind partnership, who are grounded in the evolving art of conscious embodied living and the unshakeable strength of the Feminine. They share a bond and a way of being, so alchemical and complimentary that simply can not be explained!  Whilst they acknowledge the sacred within Life and precious moments, and hold space for some monumental healing, Mary and Clare try to not take things too seriously – they love talking about poo; share a quirky sense of humour and they laugh .. a lot!

To work with Mary and Clare means to step into a world full of discovery, unravelling and rebirth. To peel away the layers to find the gold inside yourself that will allow you to live from your truest nature.

Together, Mary and Clare have witnessed the loving power of the Feminine transform women warriors in birth. Their passion and life purpose is to support women to change limiting beliefs and behaviours; to connect with conscious intention, spirit and body; to trust in themselves and to discover that sense of awe and power in their own ability to birth at home.  The women in their care birth like goddesses, with their partners in awe of the birthing process, declaring everlasting love!

Mary and Clare are both spiritual women, teachers, students of life and highly experienced midwives.  They combine their knowledge and experience with intuition to provide exceptional midwifery care, unique to each woman and her family.

BOOK A CALL WITH US

“We teach evidenced-based information, embedded within a spiritual approach to the mystery of birth.  We care for and support each woman in her choice of birth; giving her tools, techniques and rituals to work with her mind, spirit, body and baby.  This type of program heals, supports and nourishes the Feminine power within each woman, with the real transformation happening when women realise their sacred power and ancient knowledge to birth without fear.” 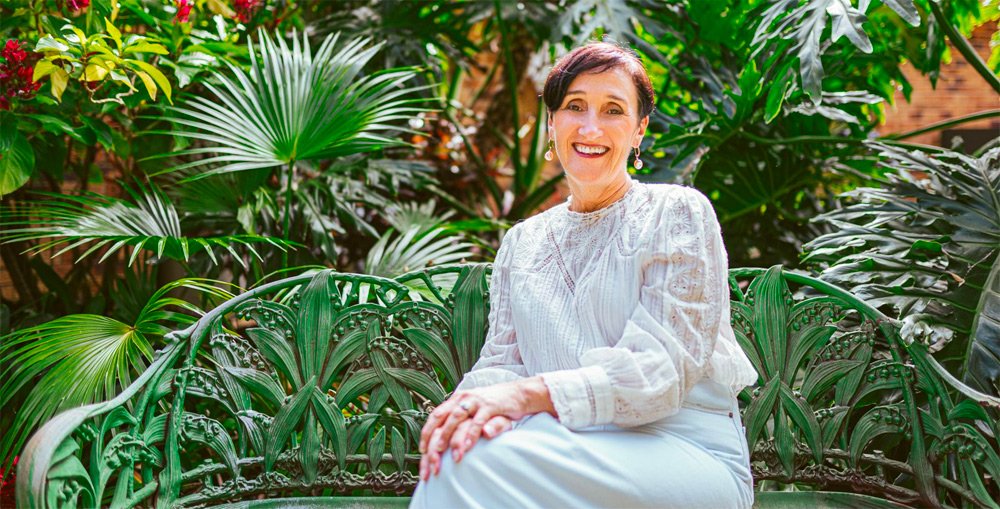 I was born and raised in New Zealand, and it feels like a lifetime ago that I commenced my nursing training in 1977. It took a variety of experiences in fields of community nursing, paediatrics and maternity before finding my vocation in midwifery. In NZ I worked as an Independent Midwife and Director of a midwifery group called Maternity Associates  where we offered continuity of midwifery care for home and hospital births. Back in the 90’s – we had the same struggle as Australia is having now – for Independent (or Private ) Midwives to be recognised as a profession on it’s own without “shared care” or “enforced collaborative care”. Homebirth has always been a choice for women in NZ and has been totally supported by the College of Midwives. There are now over 800 Independent midwives in NZ and it’s normal for women to have their own continuity of midwifery care.

Feeling burnt out from being on call 24/7 for so many years my daughter and I shifted to the Sunshine Coast in Australia in 2004 where I worked at Nambour Selangor Private Hospital for 5 years. By 2009 however,I felt an incredibly strong call back to continuity of care and true partnership with women and established another private practice called Know Your Midwife on the Sunshine Coast which offers a Continuity of Care Program called The Circle of Care. Since then, the Circle of Care has supported and helped shape over 500 women’s birthing journeys.

Throughout my midwifery career, I’d been totally frustrated by the reoccurring misconceptions that birth is painful, a horrific medical event, requiring management by health professionals. So from 2006, I dived into studying alternative modalities including hypnotherapy, hypnobirthing, sound healing, meditation, mindfulness, quantum physics, womb awakening, neuro-linguistic programming – just to begin with!  I don’t believe that birth is broken, I believe that women need to reconnect to their innate feminine power to birth the way nature intended.

The Circle of Care program incorporates all the tools and teachings I’ve learnt and the published statistics of low birth intervention, high breastfeeding success and exclamations from women such as “I did it, “that was surreal, awesome,” “ that wasn’t at all painful, just incredibly intense!” is the ultimate for me. It says this holistic childbirth education that awakens and empowers, educates and celebrates women and men during their life-changing passages of pregnancy, birth and parenthood, works! 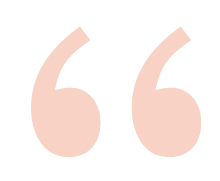 “ I have a dream that all women on earth may take back their feminine power to create, as nature intended, the transformative, profound, miraculous, spiritual experience of birth without fear.” Mary Zeigler

I am honoured to have been welcomed into the ‘Know your Midwife’ team as an Endorsed Midwife, after our recent relocation and purchase of a little patch of paradise in Mooloolah Valley. My own midwifery journey began whilst on a volunteer nursing trip to Kenya, Africa in 2014. After finding myself in a less than ideal situation where a baby was pulled from its Mama and left to survive on a bench. I felt called to support and gain midwifery knowledge. Thankfully in this situation, my experienced midwifery colleague and friend was there to help and the outcome was positive for the mama and babe.

Following this, I completed my midwifery degree in 2017 through Central Queensland University, based in Noosa. For the last 4 years, I have worked in midwifery-led, continuity of care models in the hospital setting, gaining invaluable knowledge from many experienced elder midwives. So far my journey has allowed me to support many families, watching them blossom as their pregnancy and birth unfolds. The most rewarding part has been working autonomously, holding space for more than 100 families to bring their babies into the world, naturally, without intervention. This experience has made me aware of the importance of knowing your midwife, having support and seeing how knowledge, preparation and trust through confidence help families feel empowered, ensuring a positive birth experience and preparation for parenthood.

My passion and respect for the physiological process of pregnancy, birth and early post partum period has continued to flourish. Through my practice, I involve alternative therapies and encourage the use of all modalities in preparation for birth. I am very aware the medicalised, hospital system doesn’t align with my beliefs surrounding general health and wellbeing, specifically birth. With this, I’ve trusted my intuition and transitioned into private midwifery practice. I am grateful to be able to pursue my passions, learn and grow, while maintaining practice, now as a private midwife, with all the love and support of my partner and midwifery family here on the Sunshine Coast. 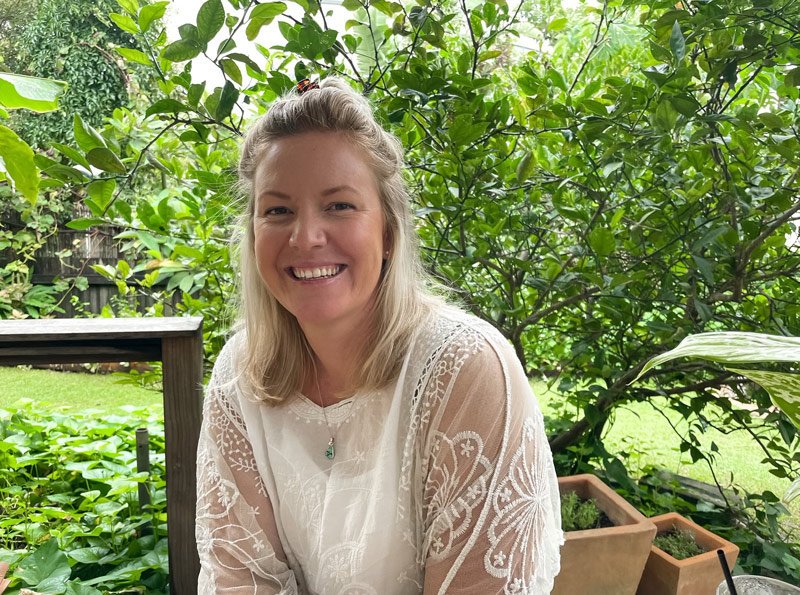 Only women can conceive, give birth and participate in the greatest mystery of bringing a soul into life.

Our mission is to shift the focus that our culture has placed on medicalised birth and the modern knowledge that has left women in fear, traumatised, disempowered, and denying them the sacredness of this simple mystery of birth.

Our soul work is to care for the ‘whole’ woman throughout pregnancy, birth and the postnatal period; to reconnect them to their sacred power, their innate wisdom, intuition and knowledge so as to to birth safely, gently and without fear.  We believe that the birth of a child is a rite of passage, a life changing event, in the life of a woman and her partner.  The way in which they birth can lay a solid foundation in their partnership and transition to parenting. We work in partnership, trust and mutual respect, delivering care in a manner that is flexible, creative, empowering and supportive.